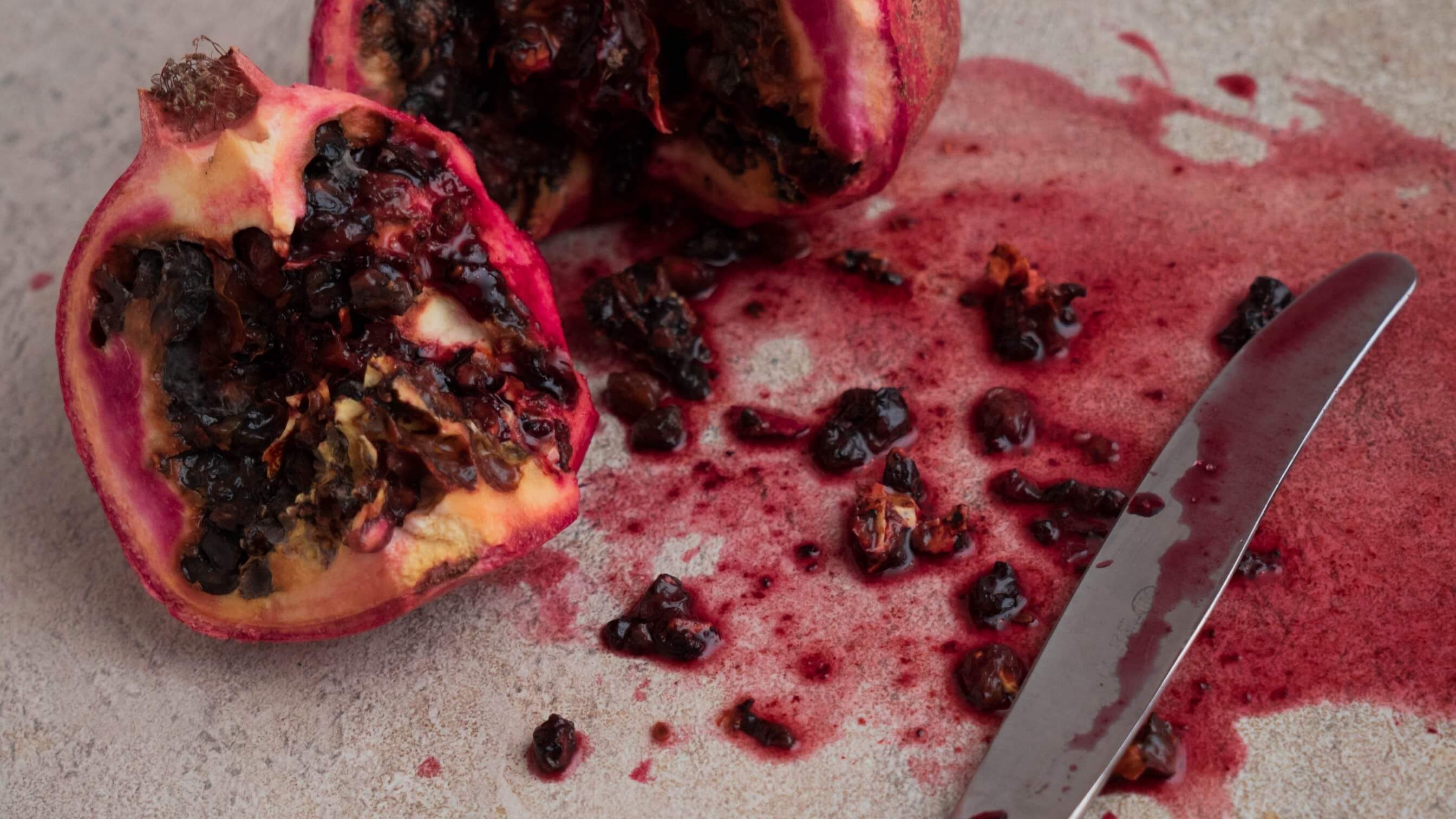 The cannabis industry is no stranger to false advertising and misleading labeling on packaged products. In a recent study the FDA found that many CBD-infused products are mislabeled with with 55% of the tested products containing CBD levels that varied from labels by 20%, and 64% of tinctures containing THC that wasn't supposed to be there!

POM Wonderful made a splash in 2002 with its 100% pomegranate juice packaged in a memorable 'double pomegranate' shaped plastic bottle. It was an innovative entry in the hyper-competitive bottled drinks market, commanding premium pricing with unique advertising and product placement. As a result of their success, multiple competitors — seeking growth opportunities in adjacent markets — entered the pomegranate juice space to compete with POM Wonderful.

One competitor in particular, Coca Cola, through its Minute Made division, launched a competitive product labeled as pomegranate-blueberry juice. The juice was also wildly popular and sold at a fraction of the price of POM.

In 2008, Pom Wonderful lodged legal complaints in California federal court against Coca-Cola claiming that the company was misleading consumers and eroding profits. POM alleged that Coca-Cola had violated the federal trademark law (the Lanham Act) and California state law for misleading consumers by deceptive labeling. They claimed that Coca Cola was false advertising to consumers on the basis that their product contained only a small amount of pomegranate and blueberry juice - the rest was a concentrate comprised of apple juice and grape juice. Due to their formulation, Coca Cola was able to lower its cost structure for the product line by compared to POM. As a result, they were able to undercut POM's pricing by 75% with their pomegranate-blueberry juice and take customers away from POM.

POM appealed the decision to the Ninth Circuit Federal Court of Appeals where the California court decision was largely upheld. It was concluded that POM's claims conflicted with FDCA regulations and that it was up to the FDA to challenge food and beverage labels, not private parties.

The case subsequently went to the supreme court in 2014 where the Supreme court reversed the decision of the Ninth Circuit claiming that the Lanham Act and the FDCA were not in conflict, but complemented each other. Justice Ginsburg, in closing remarks, commented that "the FDA has a tremendous amount of things on its plate, and labels for juices are not really high on its list. It has very limited resources.”

The case subsequently went back to the California federal courts to be tried by jury. By that time a series of research articles had been published on the analytical chemistry markers of pure pomegranate juice using both mass-spec time of flight and UV-vis (as an aside, these techniques are also commonly used in the cannabis industry to determine cannabinoid and terpene levels). In the court filing, it was established that Minute Maid's formulation contained only 0.3 % pomegranate juice, 0.2% blueberry juice, and 0.1% raspberry juice.

POM claimed that the false advertising cost the company $77 million over the time period of 2007 to 2014. The jury subsequently found that Coca Cola did not mislead a substantial portion of customers and POM's claim that Minute Maid's labeling was misleading was rejected.

POM Wonderful ultimately lost the case against Coca Cola, but what they won is the ability to open civil suits. The POM decision at the Supreme Court established other companies ability to bring civil suit against competing companies under the Lanham Act.

As a result of the case it is possible that we will see more litigation among food and beverage industry companies and the broader consumer packaged goods market at large. While Coca Cola's victory demonstrates that consumer products companies need not necessarily underestimate consumers’ ability to understand packaging labels, companies should be prepared for litigation and invest in testing their products and ensuring their labeling is clear and consistent.

Learn more about live resin and distillate and get informed on the brewing conversation around false advertising in the cannabis industry.

Looking for an expert witness or need help with forensic analysis of cannabis samples? Contact us today.