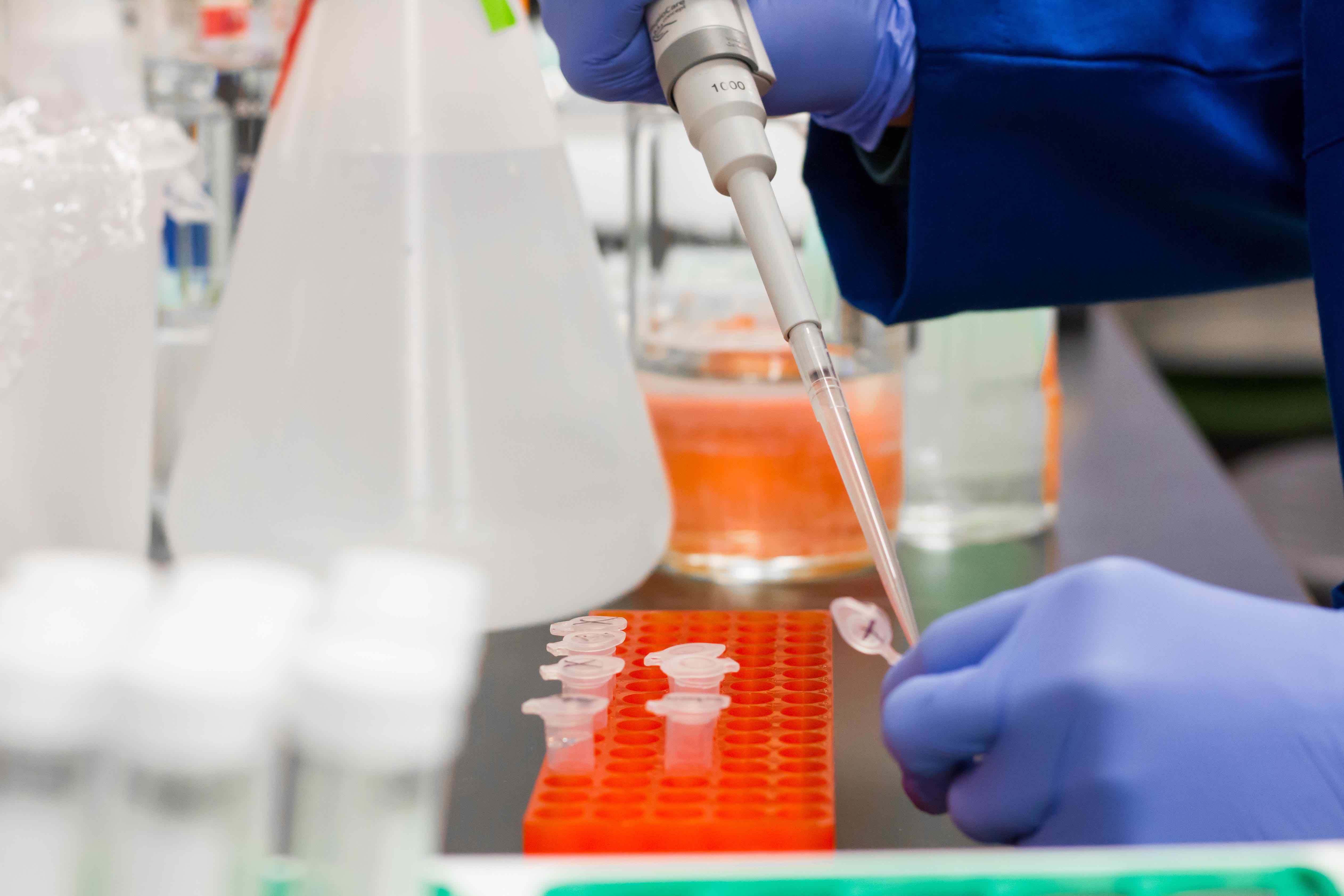 Ever wonder why cannabis compliance testing costs are so high? In this article we highlight recent economics research on the direct and indirect costs of compliance laboratory testing.

In April, 2020 Pablo Valdes-Donoso, Daniel Sumner and Robin Goldstein from UC Davis published on PLOS ONE an excellent research article on cannabis compliance testing in the California market.

Despite cannabis still being classified as a Schedule I illegal narcotic at the federal level, state level regulations have allowed for production and distribution of cannabis products. The conflict between state and federal laws has be handled via a series of non-binding agreements, letters and memos of understanding between the Department of Justice and the states. In California, The Medicinal and Adult-Use Cannabis Regulation and Safety Act of 2017 (MAUCRSA) went into effect in 2018 and provides the testing framework for cannabis flower and product.

The Medicinal and Adult-Use Cannabis Regulation and Safety Act of 2017 (MAUCRSA) created a unified framework for the state licensing of cannabis businesses and the taxation and regulation of adult-use and medicinal cannabis. MAUCRSA regulations went into effect on January 1, 2018.

Laboratories must file a certificate of analysis (COA) with the California Bureau of Cannabis Control (BCC) after testing each batch. If samples fail any test they are not allowed to be distributed to dispensaries. Failed batches may be remediated or reprocessed and tested again (no more than twice) to attempt to pass. If the samples fail after the second attempt they must be destroyed.

In the report, the authors use Monte Carlo simulations to estimate direct and indirect costs. The data is based on the number of testing labs in California (n=49) and the number of distributors in California (n=1,210). Laboratory costs are estimated as a function of testing itself and the per-sample cost of collecting, handling and transporting the samples to the laboratory facility.

Economies of scale are important to testing labs, which must perform the same suite of compliance tests regardless of their size.

Different-sized labs differ in their capacity and efficiency. Large scale labs test about four times the amount of cannabis per hour than medium labs, and more than 10 times what small labs test. The cost advantage of large testing labs comes from a more efficient use of inputs such as lab space, equipment, and labor.

The following images shows the sampling cost for labs of different sizes (adapted from the paper).

Compliance sample testing costs also have a strong dependence on the size of the testing lab (adapted form paper).

A significant share of tested samples from California crops have pesticide residues that would be over the tolerance levels established for California cannabis. Some foods that meet pesticide tolerance established by California EPA may be combined with dried cannabis flowers to generate processed cannabis products (such as baked goods, for example). Pesticide residues coming from the food inputs may generate detection levels of pesticide over the tolerance levels set by cannabis law and regulation, even if they are otherwise compliant as food products.

What about tobacco, a comparable inhalable crop?

Tobacco has no pesticide tolerance limits because it is considered to be an inedible crop used for recreational purposes.

Retesting is also an expense that cuts into laboratory bottom lines.

Some labs report that when samples barely fail one test, they have a policy of re-testing that sample to reduce the probability of false positives. Some labs have reported up to 10% in variation in test results from the same sample. Some labs indicate that about 25% of samples need to be re-tested to be sure that results are accurate... In July 2018, some producers voluntarily recalled cannabis products after receiving inconsistent results of contaminant residues from different laboratories; and some California labs have also been sanctioned by the Bureau of Cannabis Control for failing state audits on pesticide residue tests.

High costs to labs translate to high prices for end customers. While larger labs, with lower testing costs can afford to offer competitive pricing they are also going to give preference to larger clients where their margins are better. It is not uncommon for smaller firms to find themselves at the back of the line when working with a large testing lab.

When it comes to cannabis testing in California, economies of scale are important to testing laboratories. If you are a lab looking to expand operations or if you a cannabis producer looking for the right testing partner Contact Us today for a free consultation.